We are currenlty raising funds for:

Dive Deep
This extraordinary project, iniated by Break Free Films, is all about generating impact and visibility around young (LGBTQAI+) people with a disability. Components of the Dive Deep project are a high-quality short film, a making-of documentary, an educational programme, and an impact campaign.

One in five people has a visible or invisible disability, and yet this group of people is vastly underrepresented in the media. What makes Dive Deep so extraordinary is that the entire project is created, and will be realized, in close cooperation with a group of emerging talent that have a disability and with members of the LGBTQAI+ community. With the help of the Inclusive Film Foundation, these talents are trained in acting, the art of writing, and gain production experience. They will join the cast and crew as fully paid and respected members of the team, which will earn them the credits they need in order to further a sustainable career.
Step by Step
This comprehensive project, iniated by WeenerXL and WSD, was created for, by and with a group of newcomers currently residing in and around the city of ‘s-Hertogenbosch in order to create awareness of the challenges within the Dutch integration process. The project focuses specifically on those with limited job prospectives and consists of an educational programme for these newcomers to train them in the necessary filmmaking skills in order to take their first solid steps within the Dutch film industry, an impressive short film, a documentary and an impact campaign, which also consists of events and talks centered around the themes of this project.

With the support of the Inclusive Film Foundation a large-scale impact campaign can be launched that will provide paid opportunities for these newcomers and increase their job prospects in the film industry. In addition, the impact campaign will trigger discussions on all levels of our society surrounding the problems with the current integration system. It has the great potential to inspire real change and a greater understanding, tolerance and respect between the newcomers and native people of The Netherlands and abroad. 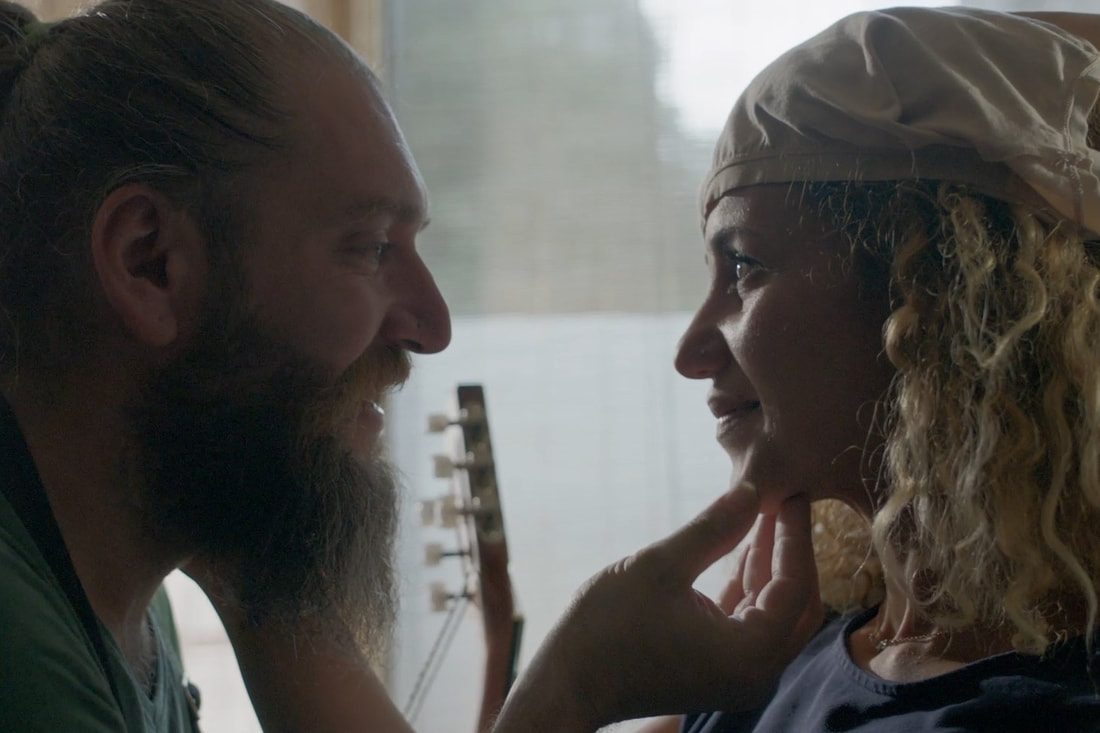 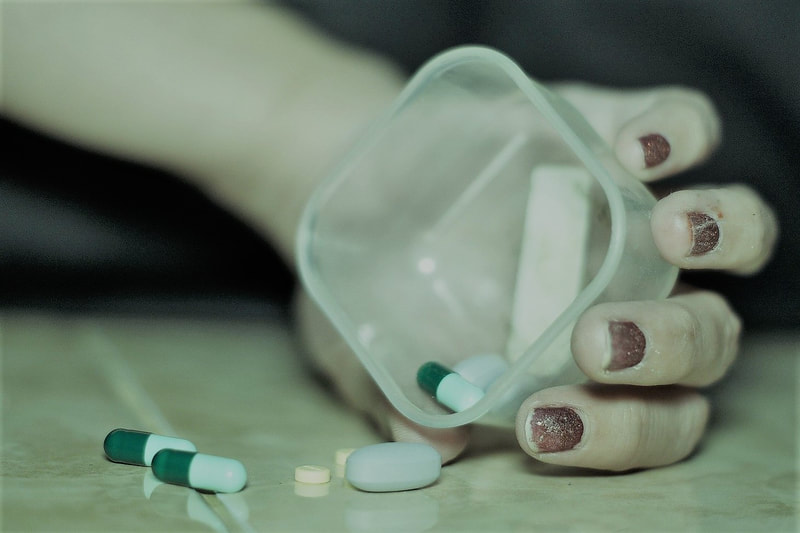 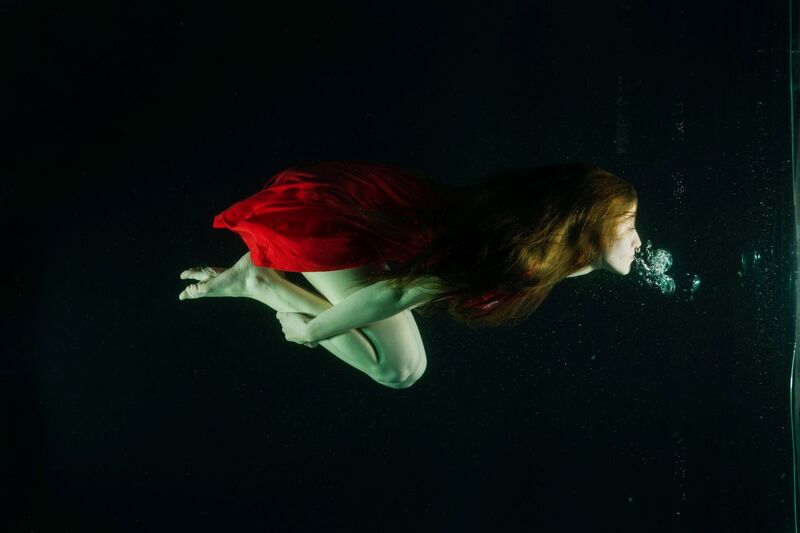 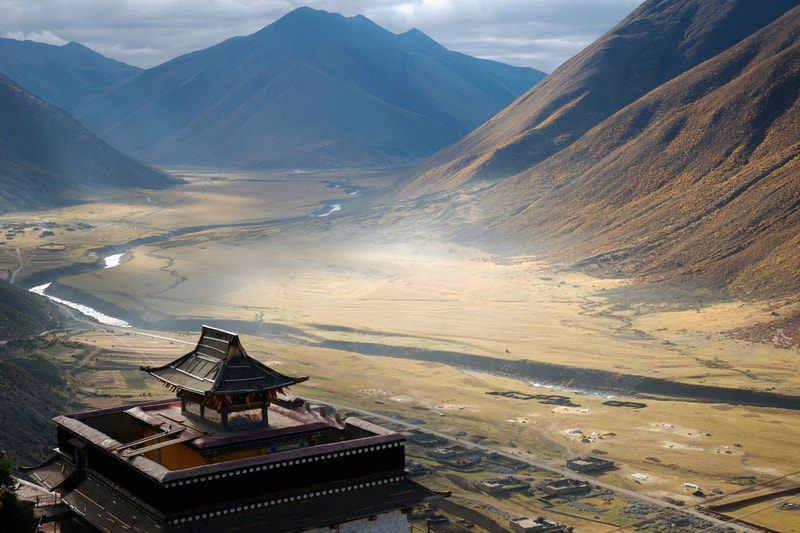 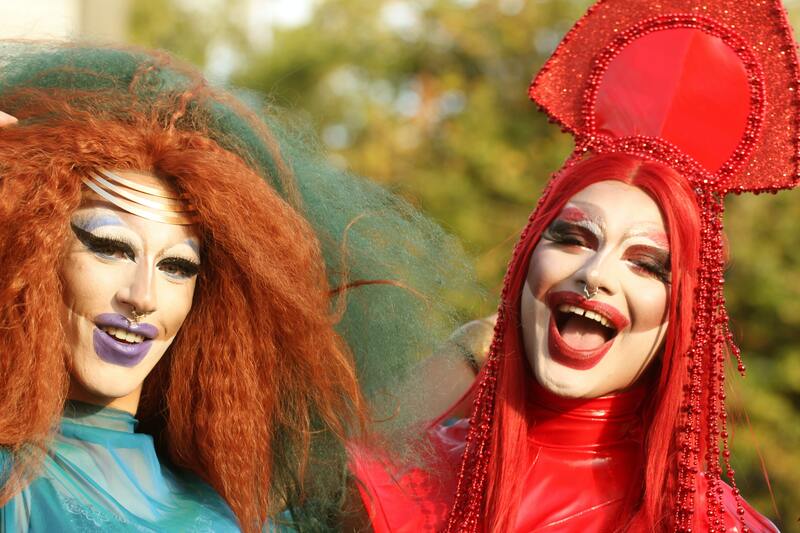 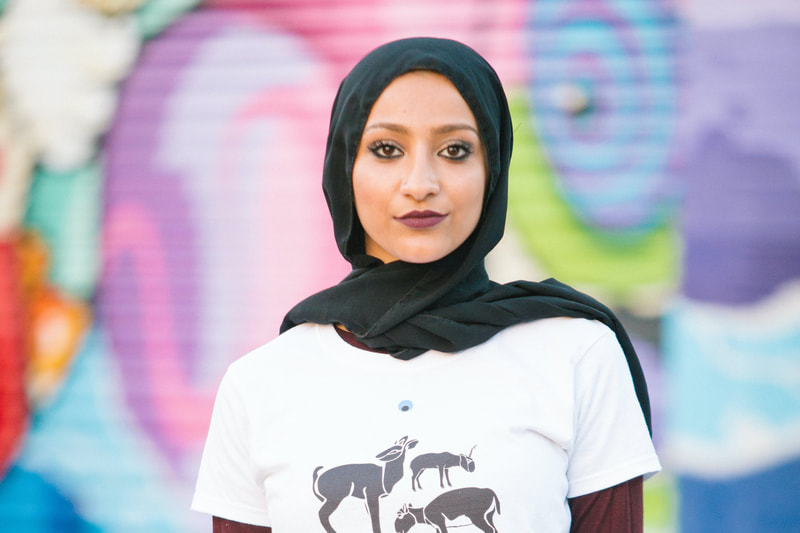 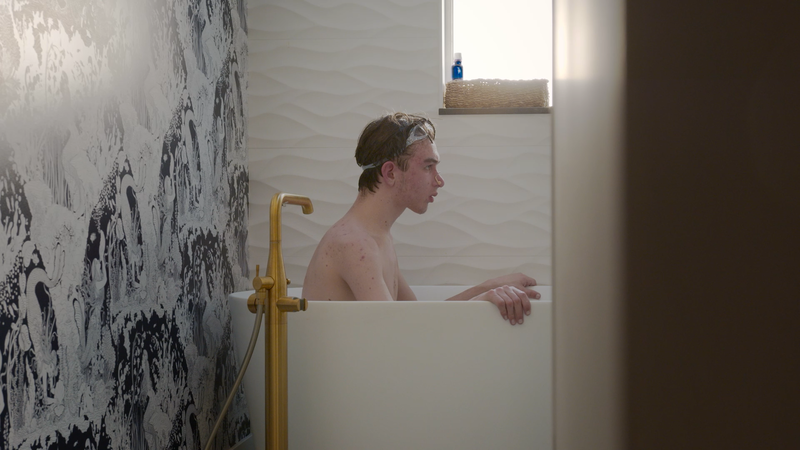